Keeping up to date

Congratulations to our newest Millwrights, Trent Wilson and James Robinson! Both of whom have successfully worked their way through our Apprenticeship program and have earned their Red Seals! 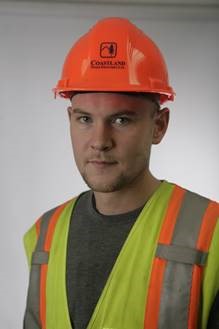 Trent Wilson first started at Coastland in 2010 in the production department.   Trent proved his abilities in a very short time and was often used as a backup Assistant Analyst within his first year here.   We lost Trent for a while as he ventured up to Northern BC, but luckily he returned a short while later.   The following year, Trent stood out as the best candidate for a Millwright apprenticeship and continued to show great initiative and work ethic.  He puts 110% into everything he does and is a valuable asset in the maintenance department.   Trent received his Millwright certification in Mar, 2020. 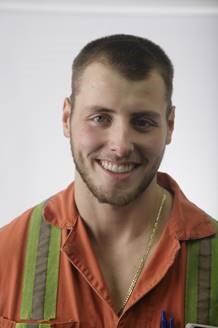 James “Timber” Robinson started in the cleanup department in 2013.  He was quickly identified as a very hard working and smart, young guy.  James came highly recommended for a millwright apprenticeship in 2016 and has been very quick to learn the trade.   He has excelled in all aspects of the job and comes to work with a great attitude and sense of humor every day.  We look forward to watching him further hone his skills.  James received his Millwright certification in June, 2020.